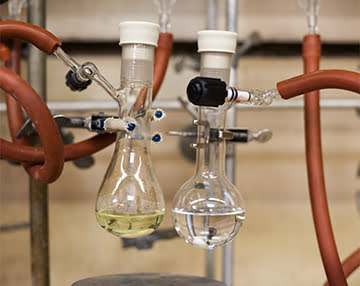 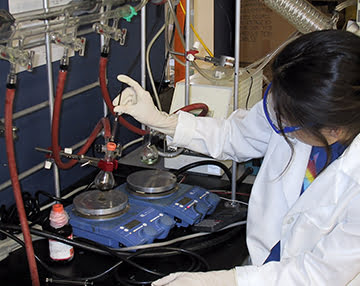 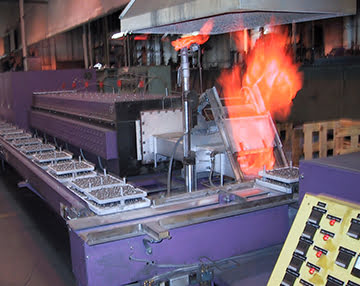 Catalysis and energy play a key role in a sustainable future, and the following programs are active at Oak Crest: